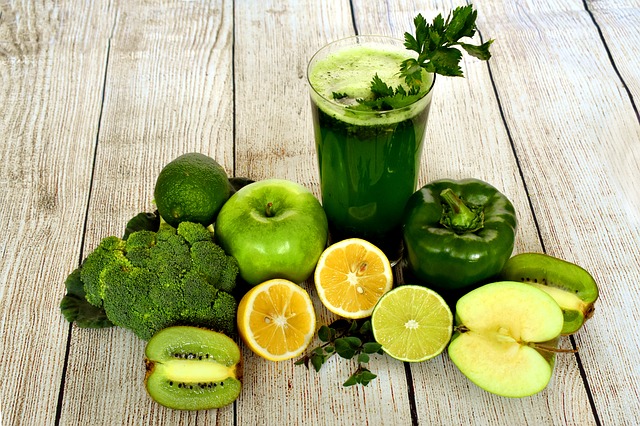 America, for decades, has been gripped by a deep-seated fear of fat, and that fear has spread to India. But the current American thinking about weight—and the belief that people need to control it by eating “clean,” home-cooked, restrictive meals—originates from a less glamorous but far more influential group of people: The mostly white, mostly male, mostly thin food writers and chefs who have been setting the agenda of what they call the “good food movement” for the past couple of decades. And in the process, they’ve turned being thin—and eating in the way they think guarantees thinness—into a moral imperative.

Being wise, wealthy and healthy was the imperative but being thin was made a fad and becoming thin through dieting was made a fashion. Under the opportunity-grabbing business managers, dieting was re-branded into wellness and cosmetic looks started connoting health. The willpower-weight myth turned eating—an activity that, at its core, should provide comfort just as much as nutrition—into a contest of self-discipline and deprivation.

Research shows that changing our body size by changing our diet is virtually impossible: No matter what the plan is, and no matter how much ‘Lauki’ juice is involved, dieters lose at most just 5 to 10 percent of their body weight in the first six months. Most then regain that weight, and then some, within one to five years.

There is this rise of wellness culture in which the diet industry strives to disconnect us from our body’s innate hunger and fullness cues. It is a revelation to exactly nobody that a thin man can eat whatever he wants and not hear anything beyond some gentle “you are damn lucky, you can eat anything!” In contrast, people — especially if they’re middle-aged —experience weight stigma much more frequently than others. We can’t “just eat whatever we want” because we are continuously being reminded to view our bodies as unruly, undisciplined, and in need of constant vigilance. And so we boil cabbage for soup, cut out carbohydrates – especially wheat and rice, and start diets because we long ago internalized that it is wrong to be hungry for whatever we’re really hungry for.

In fact, normal, healthy bodies come in many shapes and sizes beyond the narrow spectrum of ‘Thin Guys and gals.’ And diets don’t fail because we lack the willpower; they fail because our bodies evolved to prevent weight loss as a protective measure. When our body senses that caloric or macro-nutrient restriction is afoot, it responds by slowing our metabolism to conserve resources and stimulating hunger hormones that remind us to eat. This has helped humans withstand eons of food scarcity; it is, admittedly, less helpful when we are hoping to maintain the results of our ‘Karela-juice’ detox past winters. But that is a good thing, because we also know that attempting weight loss repeatedly is bad for our health. According to research published in the International Journal of Obesity, women who lost at least 5 kilos three or more times within a four-year period were more likely to struggle with binge eating and get less physical activity than non-dieters.

Many Indians believe or are made to believe that losing weight is a matter of individual responsibility. This is currently fuelling a different kind of epidemic. Recent studies estimate that 50 percent of teenage girls and 25 percent of teenage boys are on diets. One study found that 1 in 8 girls had voluntarily made her to vomit within the previous three months. The rate of eating disorders in adolescents now outstrips their rate of type 2 diabetes. Restriction makes us sick. Today’s food environment has become judgmental.

Grains, beans and rice are perfectly fine foods. There’s no acknowledgement that some of us just don’t like beans that much. Or that some of us are eating plenty of rice and beans but are nevertheless still fat. It seems that some people—thin people—must have seen the light that the rest are blind to. We need to talk more about how many of the food rules come from people who will never have our bodies or wrestle with our cultural expectations—people who might have set out to make the planet healthier, but instead helped normalise dangerous and dysfunctional thinking about “good foods,” “bad foods,” and the moral value of the people who eat them.

For some amongst us who are so much conditioned into watching what they eat, here are some facts on nutrition and health:

We need to change such conversation which makes us feel moral sinners and cheaters for the guilt of eating. And eat what we damn well please.

Follow this blog to remain informed about new updates.