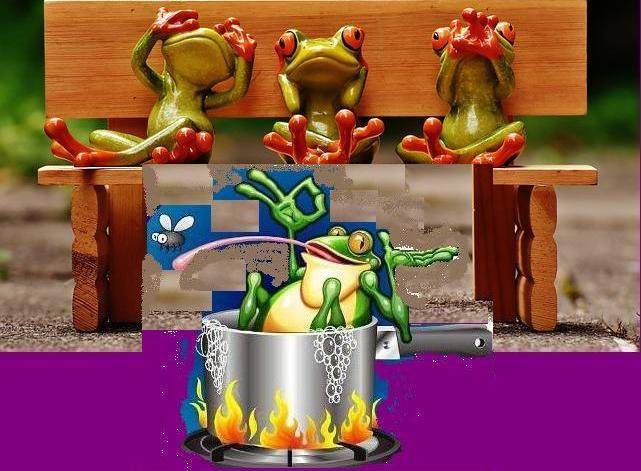 Every year, more than 20000 bright, young people used to aspire to get admitted into one of the many graduate management programmes of Management Development Institute in Gurgaon. Every year, more than 2000 middle and senior managers from the public and private sector businesses used to throng the portals of Management Development Institute in Gurgaon for updating their knowledge and skills through recapitulating, reflecting, refurbishing and renovating thereby reinventing themselves through Executive Education.

Over the last 5-years the number of applicants to the graduate programmes is down barely 8000 and the Executive Education participation is down to a measly few hundreds.

While Management Development Institute is constantly increasing the number of Professors among its faculty through inbreeding and “gratis promotions” in the garb of career advancement; the competitive forces in the business education space have hammered the institution out of any reckoning in teaching, engagement, relevance and impact. The loss of favour is unprecedented, thereby triggering a sinking whirlpool of morale and commitment of the faculty and staff.

There has been a relentless subversion of transparency, objectivity, fairness and ethical behaviour in decision making resulting into a crackdown on legitimate processes and conduct directed mostly against the majority of honest, competent and fair academics. As part of this campaign against legitimate work and legitimate academics, several initiatives and innovations have been closed.

Management Development Institute in Gurgaon is being subjected to ‘slow death’ by the handful of illegitimate appointees on the faculty who owe their legitimacy, allegiance and identity to one former Director of the institute who has not been able to come to terms with his superannuation.

If a gangrenous limb is not amputated, the death is imminent. Same is true for Management Development Institute in Gurgaon. If these malignant tumours inside are not excised and expelled, the death of the institution is a certainty. The road to such death is like the “boiling frog” story.

[The boiling frog is a fable describing a frog being slowly boiled alive. The premise is that if a frog is put suddenly into boiling water, it will jump out, but if the frog is put in tepid water which is then brought to a boil slowly; it will not perceive the danger and will be cooked to death. The story is often used as a metaphor for the inability or unwillingness of people to react to or be aware of sinister threats that arise gradually rather than suddenly.]

Is Management Development Institute in Gurgaon slowly getting into hot water?

To ensure the quality of the discussion, comments may be edited for clarity, length, and relevance. Comments that are overly promotional, mean-spirited, or off-topic may be deleted.